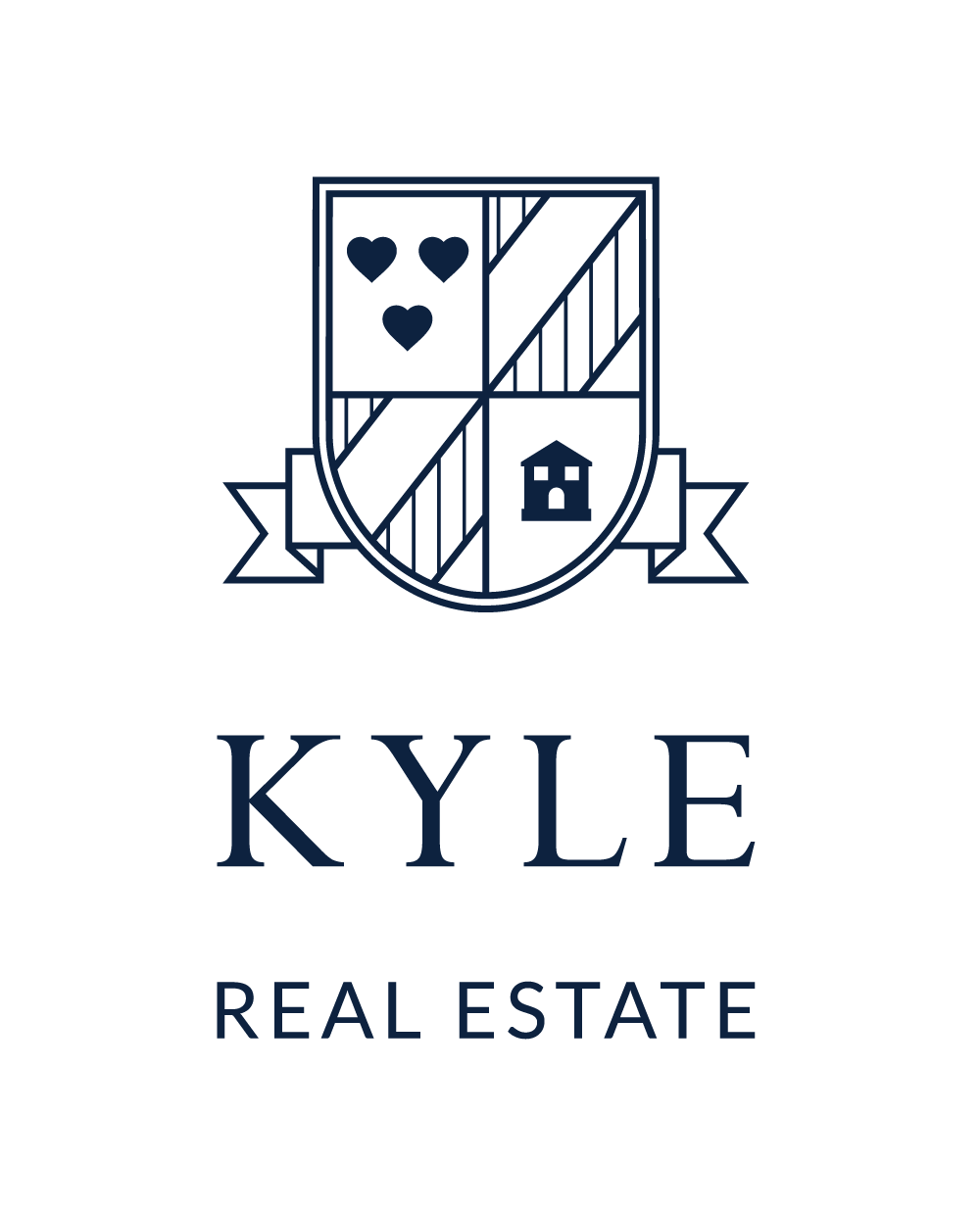 Canada posted year-over-year residential price gains in 2017 across most regions. Now in 2018, many housing markets could see reduced purchasing power resulting from the new OFSI mortgage rules that took effect on January 1.

If you’re among the ​37 per cent of Canadians are not aware of the stress test regulation changes or how they will affect their ability to purchase a property in the future​​​, read on. Here’s the condensed version of the new mortgage rules, how they may affect you, and how to forge ahead with purchase plans.

Last October, Canada’s federal financial regulator announced that all uninsured mortgage borrowers (those with a down payment of 20 per cent or more) must now qualify against the Bank of Canada’s five-year benchmark rate (currently 4.99 per cent), or at their contractual mortgage rate, plus two per cent. This, in an effort to ensure borrowers can service their mortgage debt when interest rates rise – which experts predict will happen this year. 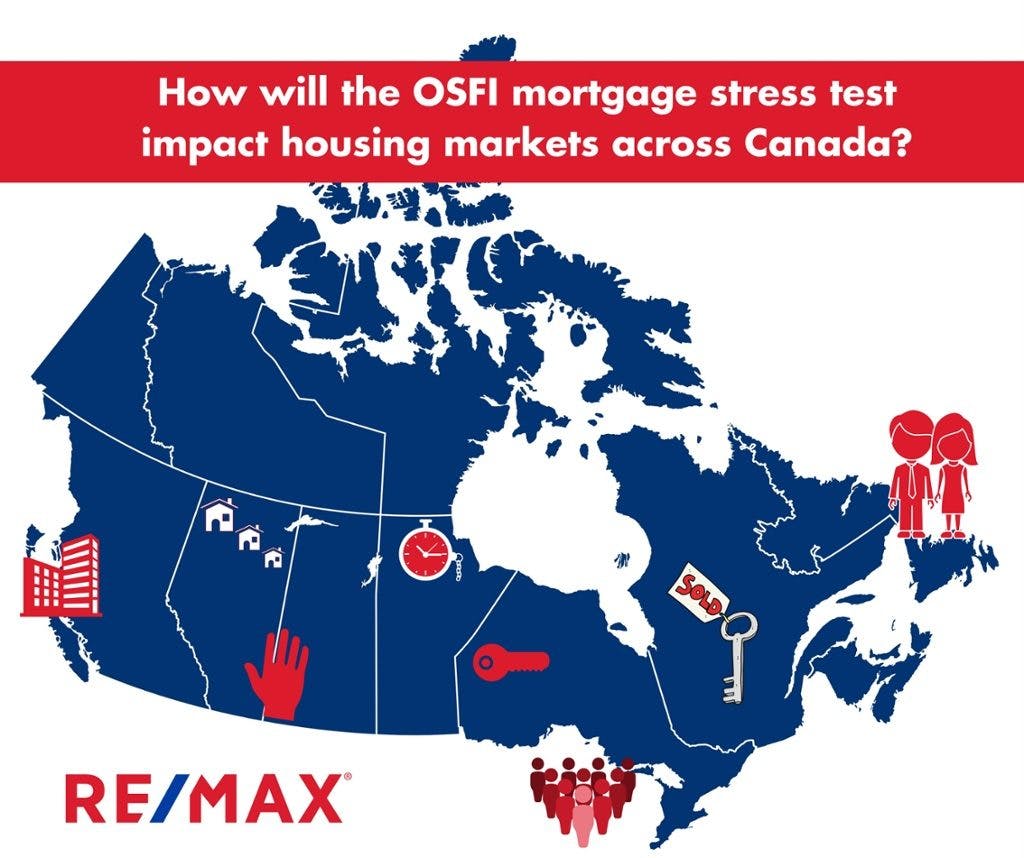 According to a survey conducted by Leger on behalf of RE/MAX, of the 58 per cent of Canadians who are aware of the new OSFI stress test regulations:

The mortgage rules may not affect you if:

Tips to build a budget – stick to it

• Maintain a financial buffer of at least three to six months, to soften the blow of interest rate increases and unexpected bumps in the road.

• The mortgage you qualify for and what you can actually afford are two very different things. Look at your lifestyle, now and in the future, and consider how your mortgage payments and ongoing home costs will impact you. When buying a home, you might have to make some compromises on lifestyle in the interest of homeownership.